As the title suggests, this is Rival Consoles in maximal, overwhelming form – ‘Overflow’ mirrors the insurmountable weight of modern existence through unruly electronics & a deluge of playful loops.

Rival Consoles returns with a resonant and explorative soundscape of original music, composed for renowned choreographer Alexander Whitley’s contemporary dance production Overflow. Exploring themes of the human and emotional consequences of life surrounded by data, the piece echoes the concept of social media, advertising, marketing companies and political factions exploiting our data to gain wealth, political advantage and sow division. Key reading for the project was based around the contemporary philosophical work Psychopolitics: Neoliberalism and New Technologies of Power by Byung-Chul Han. “The piece opens with Monster which has a kind of drunken madness to it, highly repetitive to mirror the repetitive nature of how we as humans engage with technology such as social media. It’s sometimes edging towards chaos but yet always returning back to the same starting point, but eventually giving way to exhaustion. I wanted to create a bold opening piece for Overflow,” states West. I Like features the mapping of data from dancer Tia Hockey’s personal monologue, which allows chords to be heard - but only based on the activity of her voice, drawing attention to things happening behind the curtain, invisible systems, algorithms. The album also features the previously released standalone slice of euphoria, Pulses of Information — described by UK mag Clash as “typically entrancing, Pulses of Information seems to encourage a form of internal dialogue, between our inner and outer selves.” 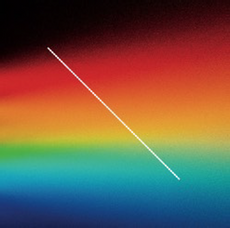 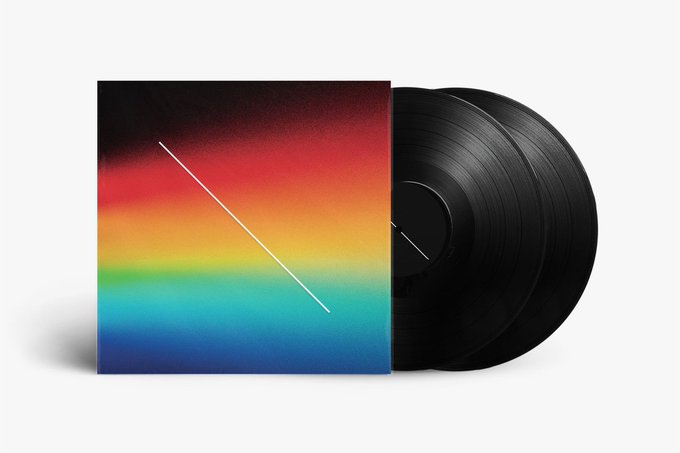 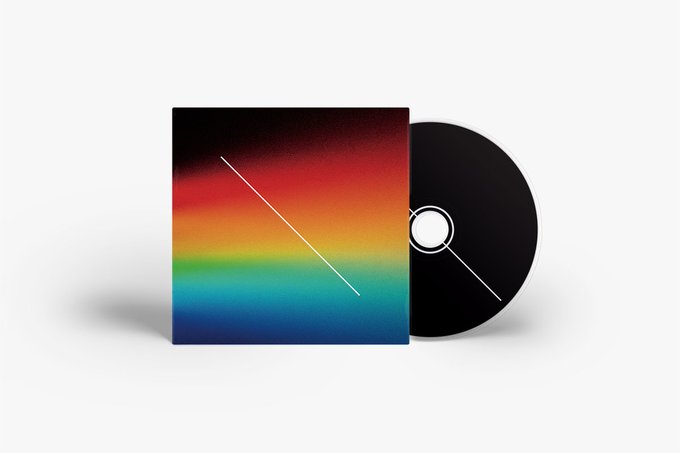