Otherwordly, magical & cinematic with a twist of menace - you can feel yourself dissolve into her spacious, percussive sound.

Otherwordly, magical & cinematic with a twist of menace - you can feel yourself dissolve into her spacious, percussive sound. ‘Fleuves de l'Ame’ (which beautifully translates as ‘Rivers Of The Soul‘) is the debut album from the Paris-based Tunisan multi-instrumentalist Houeida Hedfi, produced with Olof Dreijer of The Knife / Oni Ayhun. Drawing references from Hedfi's drumming expertise, the textures of Tunisian music & a broad array of global genres, her debut album is an elegant marriage of traditional folk music & contemporary sound design. It is quite deliciously mesmerising!

Originally a percussionist, Hedfi first met Olof Dreijer (the knife) when he visited Tunisia and produced her contribution to a 2011 compilation of female Tunisian artists. This kindled a nine-year collaboration which culminates in Fleuves de l'Âme , an elegant marriage of traditional folk music and contemporary sound design drawing references from Hedfi’s drumming expertise and the textures of Tunisian music alongside a startlingly broad array of global genres. 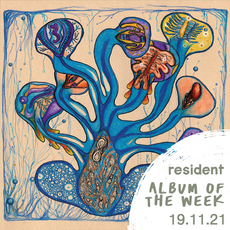 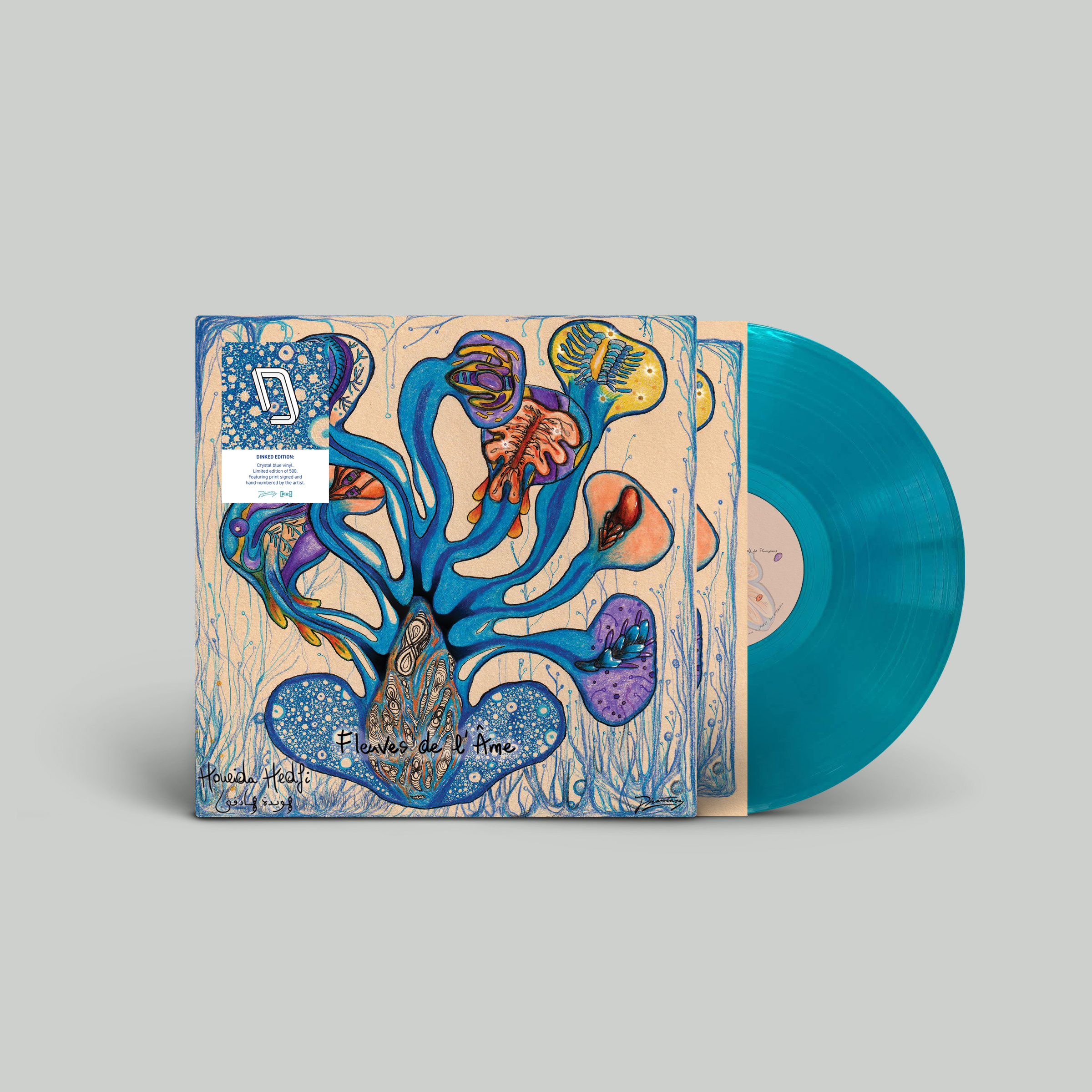