Recorded almost two decades ago, Durton – a pun on ‘Dur Ton’ (German for the impractical concept of a ‘major note’) – takes its name, as did Frahm’s original Berlin studio, from the first piece of music he ever released. 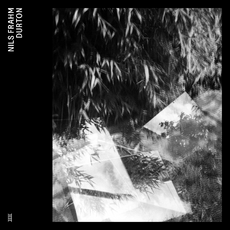