The album is comprised both of original compositions and new arrangements of popular traditional folk tunes and is written for piano and strings.

The album is inspired by the joy Anne Dudley experienced in exploring the sound and personality of her new piano, acquired during lockdown. As a way of getting to know her new instrument, she began writing a series of piano-based pieces to explore its capabilities and gradually the collection of works that makes up this new album came into being. She has also written acclaimed music for film and TV, ranging from ‘Jeeves and Wooster’ to ‘Poldark’ via ‘The Full Monty’, for which she won an Oscar. 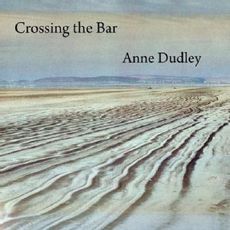