Out of print for many years, these albums have been hugely influential in the worlds of minimal and ambient electronic music in their use of modern classical instrumentation, and are significant landmarks in the history of The Leaf Label. Each of the reissues is presented in a new gatefold sleeve featuring updated artwork, with Remembranza and Cosmos featuring fully remastered audio, and Cosmos including a previously unreleased bonus track. Third album Cosmos marked a departure in terms of the sheer scale of the music. Cosmos is composed almost entirely of recordings of classical instruments, a process which Corona described at the time as “expanding the possibilities of acoustic instruments through electronics.” 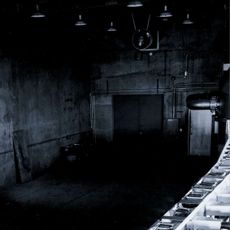