Barely known outside of his home country during his lifetime, the late Japanese ambient music pioneer Hiroshi Yoshimura has seen his global stature rise steadily in the past few years.

The 2017 reissue of his lauded debut, Music For Nine Post Cards, along with a slow building cult internet following has helped ignite a renaissance in his acclaimed body of work, much of which has never been released outside of Japan. Known for his sound design and environmental music, Yoshimura worked on a number of commissions following the 1982 release of Music For Nine Post Cards, including works for museums, galleries, public spaces, TV shows, video art, fashion shows, and even a cosmetics company. Originally released in 1986, GREEN is one of Hiroshi Yoshimura’s most well-loved recordings and a favorite of the artist himself. Recorded over the winter of 1985-86 at Yoshimura’s home studio, the compositions unfold at an unhurried pace, a stark contrast to the busy city life of Tokyo. As Yoshimura explained in the original liner notes, the album title in the context of this body of work is not meant to be seen as a color, but is rather used to convey “the comfortable scenery of the natural cycle known as GREEN”—which perfectly encapsulates the soothing and warm sounds contained on the album, although it was created utilizing Yamaha FM synthesizers, known for their crisp digital tones. This edition marks the first reissue of the highly sought-after and impossible to find album. It features the original mix preferred by Yoshimura himself, previously available only on the initial Japanese vinyl release (a limited edition remixed version of the album, with added sound effects, was released on CD in the US). Additionally, this release is the first in our ongoing series, WATER COPY, focusing on the works of Hiroshi Yoshimura. ''He translates this feeling of green into musical form via warm ambient and electronic compositions crafted with Yamaha FM synthesizers.'' VINYL FACTORY BEST REISSUES OF 2020 SO FAR. ''The sonic equivalent of standing in an untamed field on a blissfully sunny day, leaning your eyes back, and inhaling deep'' #14 VINYL FACTORY BEST REISSUES OF 2020 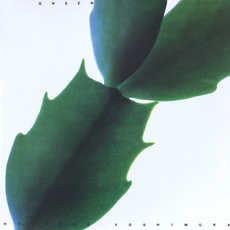 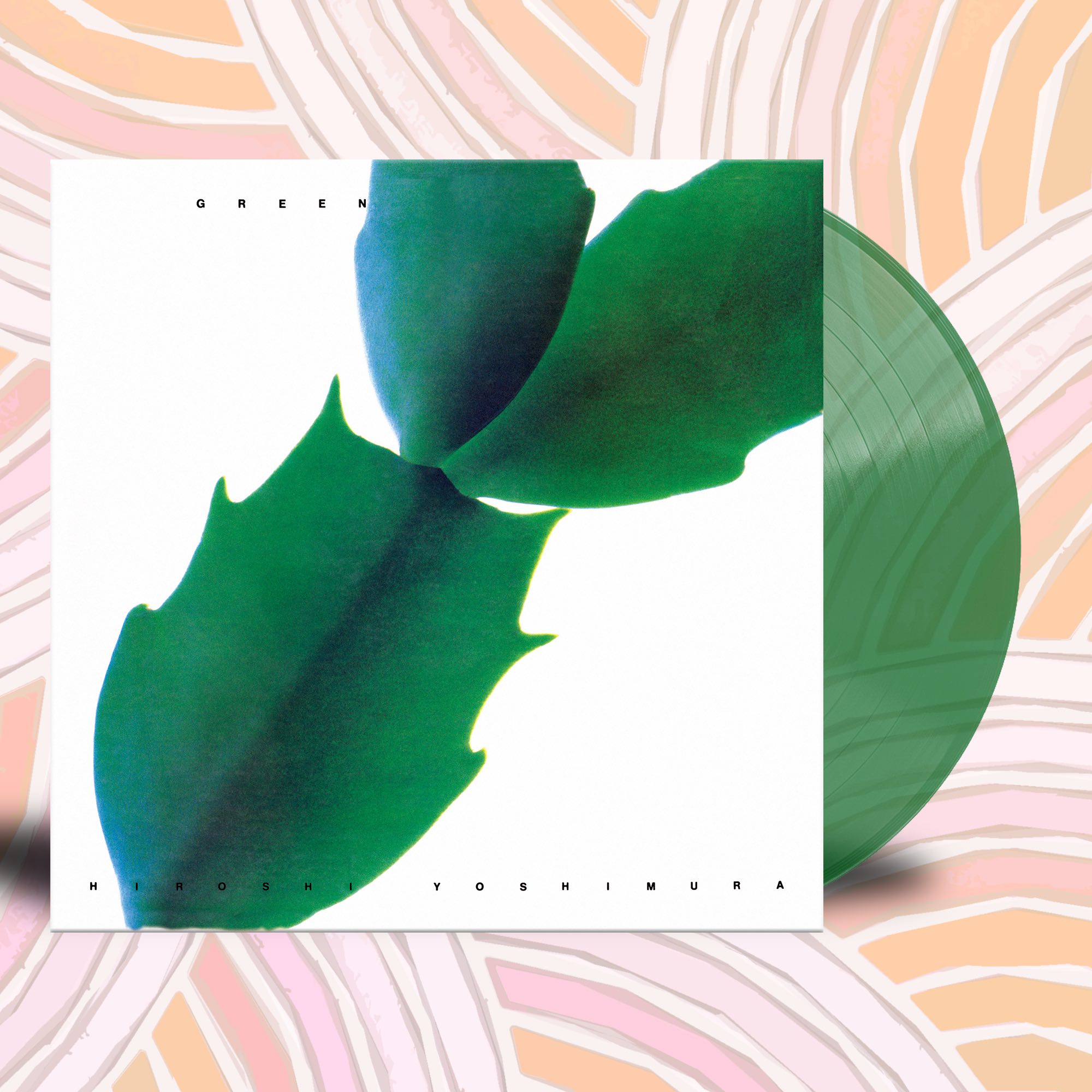