Substrata was the third studio album by the Norwegian electronic artist Biosphere, released 25 years ago by All Saints Records in London. 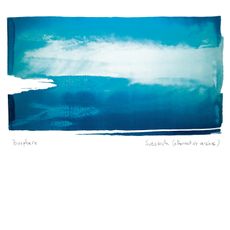