It finds Eno expanding upon the types of themes and sonic textures that were present on such classic albums as ‘Music For Films’, ‘Music For Airports’ and ‘Apollo: Atmospheres and Soundtracks’. Eno sees it as a continuation of his ‘Music for Thinking’ project that includes ‘Discreet Music’ (1975) and ‘Neroli’ (1993). 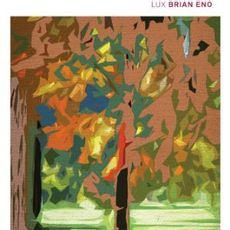