It takes the form of fourteen improvised pieces conceived to be “the mirror-image of silent movies - sound-only movies.” Made in collaboration with long-term associates Jon Hopkins and Leo Abrahams. 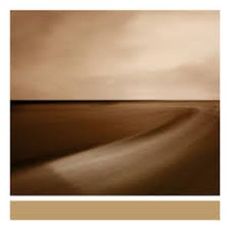