centring on audio clips from titanic workers and voyagers, the art-rock band create an absorbing narrative that modulates from a triumphant atmosphere of achievement, through to a sobering, floating disillusionment.

These four tracks were first performed in early 2018 at the BBC's Biggest Weekend event, which saw the band debut the new material on the slipways on which the Titanic was built. The EP tells the story of the construction of the Titanic and its early, tragic, demise. The band focus on the perspectives of those who built and sailed her, whilst showing their own talent for using a mixture of music and archive audio footage to provide a new perspective on well-known events. 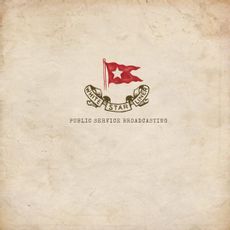