"a re-affirmation of what heart, skill, craft & guile can birth given time & experience" - dis.

10 years since releasing their debut, 'Everybody Who Pretended To Like Me Is Gone', the new york band are at the peak of their powers & are finally winning the recognition they deserve. "a band who are startlingly good at taking the simplest things & then arranging them deftly in a manner that immediately adds vibrancy & luminosity, as if they’ve completed an electrical circuit. They don’t need to be, or to do complex; they just do simple better than pretty much any current guitar act on the planet. The difference on 'Heaven' is that they’ve stepped into a more vivid & kaleidoscopic spotlight. they can still crush the accelerator & when they do so, the results are generally spectacular" 9/10 - drowned in sound. 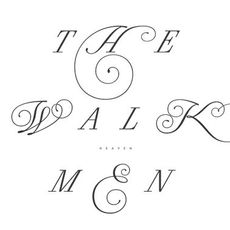