described by singer Yan as "warm & restorative", the band's wonderful new album stretches back a decade to their debut, 'the decline of british sea power'. 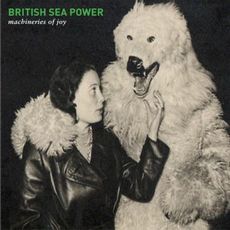