The new project from baltimore-based multimedia artist michael collins, formerly known as run dmt, in a way recalls a twisted modern take on ‘magical mystery tour’ era beatles. collins & a handful of musicians craft folky, freaky sounds that blend acoustic guitars, wobbly drum kits, various keyboards, flutes & some jangly electric guitars into a mix that makes up in suitably trippy & interesting sounds what it might lack in fidelity. there may be a bunch of bands traveling the same psychedelic back roads as salvia plath, but collins & company ride with style. recommended for fans of smith westerns, mac de marco, tame impala & girls. 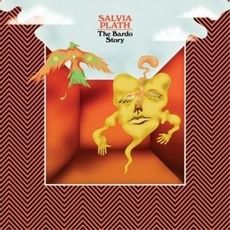