with a flourishing reputation as one of Britain’s most exciting acoustic troubadours (having held a prominent spot in Johnny Flynn & Jose Gonzales’ backing bands), Londoner James Mathé's 2nd album is a brilliantly varied listen that pulls & paws at your heartstrings.

From the sultry ache of opener ‘Bloodline’ (a nod to Massive Attack’s ‘Unfinished Sympathy’), to the Pharrell Williams-inspired urban crunch of ‘Turbine’, all the way to ‘The Load’ (written when Mathé was indulging in his love of Jurassic 5 era 90s hip hop), these songs have a simple, poignant immediacy & Mathé sings them with touching, soulful grace. “Melds blue-eyed soul & electronica to addictive effect” - Sunday Times. 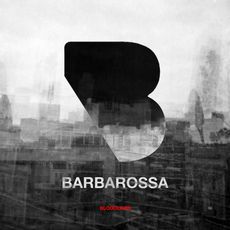