following a name alteration to FKA twigs, this exciting london-based artist unveils her brand new ‘EP2’, released on the trend-setting Young Turks label. Over the last year, Twigs has produced a series of strikingly original pieces of music, each of which featured an equally striking visual accompaniment. The four tracks were compiled on 2012’s self-released debut, ‘EP1’. “So, so amazing dubstep pop from Gloucestershire. The UK’s best example to date of ethereal, twisted R&B.” - The Guardian. 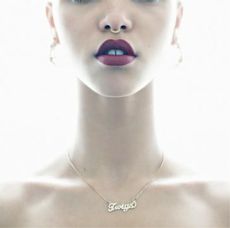