"The cover of Wolf Alice’s debut EP is designed to make you feel like a bashful adolescent, and their angsty rock-pop will help you painfully recall that burning sensation that creeps onto your face when you’re awkward and naive. The title track – all tingly and emo – is ideal for park-bench-dwelling teens, while ‘She’ is proper door-slamming, why-doesn’t-anybody-understand-me frustration. Singer Ellie Rowsell wouldn’t have been old enough to walk when Echobelly and The Breeders were representing Britpop and grunge, but this quartet could belong on either side of the ’90s Atlantic" - nme. 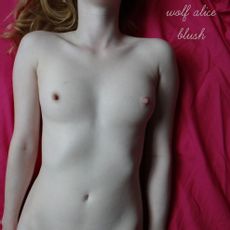