a fitting location, seeing as members of the band used to go to shows at the 9:30 club when they were teenagers. much like the band’s first live album, ‘live at ancienne belqique’, this recording was created specifically with yeasayer fans in mind. with that said, over the years it’s become evident that the live show, for many, is the gateway to understanding the band, their music, & their varied albums. sonically shifting record to record, yeasayer are able to incorporate songs from all three albums into an incredibly cohesive live show. the songs aren’t played verbatim. rather, even for the avid yeasayer fan, they are transformed into something fresh & different. 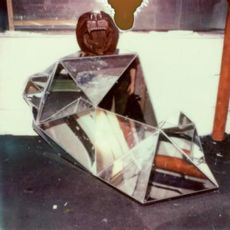