from his head to his heart to his hands 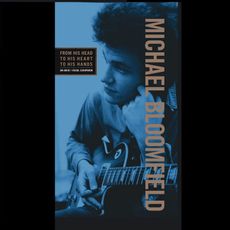