Last summer, the London-based trio & acclaimed composer/arranger Joe Duddell were brought together by Festival No.6 to participate in a unique project. As the festival’s Composer-in-Residence approached Daughter with an idea for the band to perform classical versions of their songs. Daughter, who have always wanted to explore this area, agreed to his proposal immediately. With the green light given, Duddell set about crafting classical arrangements for 5 tracks from Daughter’s debut album 'If You Leave', which the band, together with an eight-piece ensemble, performed in front of an audience of sixty people in Port Meirion. 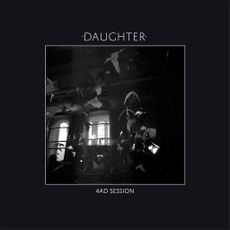