a taster of the project's 2nd full length, 'atmos vii' features this swelling title track along with an outtake from the recording sessions for their debut album, as well as a collaborative track with like-minded pianist Ben Frost.

in 2011, Stars of the Lid's Adam Wiltzie & Berlin-based pianist/composer Dustin O'Halloran formed the minimal-classical drone-focused A Winged Victory for the Sullen. who released their stunning debut LP on Erased Tapes. the follow up, 'ATOMOS', is released later this year & will double as the official score for choreographer Wayne McGregor's long-form dance piece of the same name. 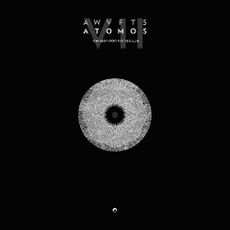