From the album opener “Love Burns” to the ultra-fine space pop of “Too Real” to the track “Spread Your Love”, their 2001 debut made a seriously impressive statement that has stood the test of time.

their self titled, self-produced debut record immediately made an impact on the music scene & The san fran rock band were influenced by bands like The Brian Jonestown Massacre, Led Zeppelin, The Verve, The Velvet Underground & The Jesus and Mary Chain.The re-issue of the album contains 4 bonus tracks, which weren’t released on the original vinyl version.

***The fourth side of the 2LP set contains a beautiful etch and the first 2.000 copies are numbered and printed on silver marbled vinyl! Strictly limited!*** 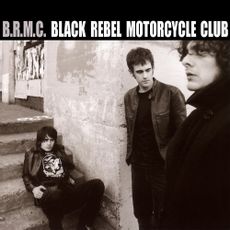