An expanded reissue of the culmination of Orbison's late '80s renaissance, which spawned the superb hit ‘You Got It’ & was the highest-charting album of his career.

Collaborating with Jeff Lynne & Tom Petty, Orbison re-created the feel of his old recordings while also sounding modern. ‘She's a Mystery to Me’ is another highlight, a haunting ballad penned by U2's Bono & the Edge that perfectly plays to all of Orbison's strengths. Released in the months after his death, the album was a perfect swan song for the exceptionally gifted and unique singer. This deluxe edition features unreleased studio & work-tape demos & a bonus dvd with a new one-hour documentary & music videos. 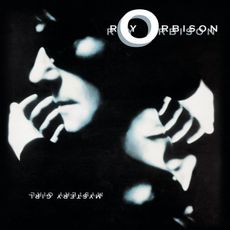