WOLVES IN THE THRONE ROOM

With the aid of producer Randall Dunn (Earth, Sunn O))), Marissa Nadler), Nathan & Aaron Weaver unearth a concealed soundscape that deviates from their familiar sound while retaining links to their past. The album opens a portal to the hidden world of magic only accessible through dreams, visions & music via a mammoth arsenal of crumbling vintage synths & effects: “We delved into the subterranean sonics that are buried in the mix of Celestial Lineage. We isolated them, processed them & took this unearthed soundscape as our starting point. Upon this base we recorded an entirely new album." This is also the inaugural release on the band's new label, Artemisia Records. "true black metal creating its own rules" - Pitchfork 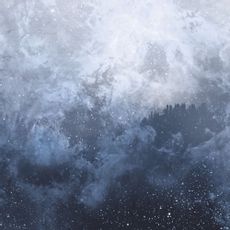