Part of the legendary R&S imprint's resurgence (Apollo is one of its long-standing subsidiaries) Clarke & Ricketts follow their own muse while staying true to the label's ethos of forward-thinking electronic music. Richer, heavier & more adventurous than their previous work, this is an emotionally-charged record which finds its creators untethering themselves from the past & sailing into deeper waters. The man charged with helping the outfit navigate this new course is Andy Savours, the English producer who has worked with My Bloody Valentine, Sigur Ros & The Horrors. The result is a dramatic body of work destined for further greatness. "a post-post-dubstep sound that weaves folk, metal and electronic influences into something that sounds both reminiscent of its precursors and yet entirely unlike them." - Dummy Mag 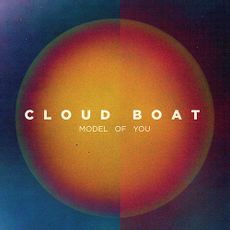