For The Recently Found Innocent

Breaking with his tradition for recording at home alone, ‘For The Recently Found Innocent’ sees Presley collaborating with producer Ty Segall & live drummer Nick Murray on a collection of songs so lo-fi, so fragile, that they seem on the verge of collapse, understated yet undeniably affecting. “Presley’s grasp of Nuggets beat, Paisley jangle & English psych arcana remains staggering...A risk of pastiche is ever far away, but Presley staves it off with energy, cunning & a renewed, relatively streamlined focus” 8/10 - Uncut, “Diving into yesterday never sounded so good” 4/5 - Mojo. 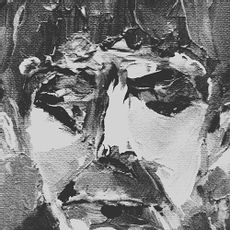