Following on from his acclaimed 2011 album ‘Happy Soup’, ‘It’s A Pleasure’ is a series of conflicted emotions, stark drum beats, comic vignettes & strung out synths coming together to present one man’s wry take on the battle with existence. 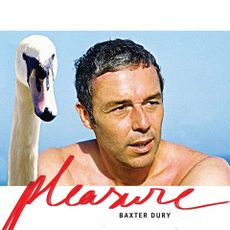