Expanding on the breakthroughs of 'III', Zeppelin fuse their majestic hard rock with a mystical, rural English folk that gives the record an epic scope. Even at its most basic - the muscular, traditionalist ‘Rock & Roll’ - the album has a grand sense of drama, which is only deepened by Robert Plant's burgeoning obsession with mythology, religion, & the occult. expanded editions include alternate mixes of an array of the album's tracks including 'black dog', 'stairway to heaven' & 'four sticks' & more. 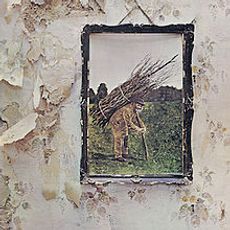