a modern pop outfit influenced by the classic British 1980s New Wave & indie scene, where the jangle of Stone Roses meets the melodicism of ‘Ocean Rain’-era Echo & The Bunnymen.

formerly playing backing band to bill ryder-jones of the coral in his solo venture, they have gone their own way & on this, their 2nd album, The emphasis here is on substance & structure. An album that equals more than the sum of its parts, this is a record you will want to get lost in. For fans of The Horrors, Toy, Echo & The Bunnymen, simple minds, Felt. "jangling guitars & world-weary vocals set amid spacious backdrops ...By The Sea wear their obvious influences well on an album that enriches their city's canon of melodic guitar pop" 7/10 - nme. 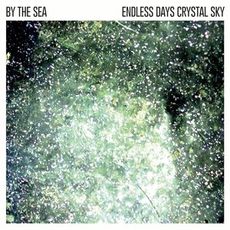