The idea for the album originated from their recent much requested, live performances of ‘CARTER TUTTI PLAYS CHRIS & COSEY’. Each format features an exclusive remixed track - ‘Vengeance’ (Exclusive Remix) on CD, & the LP includes all five tracks from their 2014 U.S. limited tour merchandise CD. "an album that whispers & seduces before delivering audio punches to the stomach & mind...revelling in seedy electronica & trance inducing goth-techno." - 8/10 louderthanwar 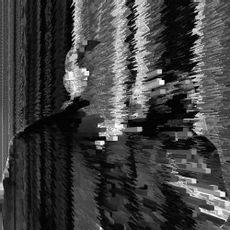