I Have Lost All Desire For Feeling


originally released as a cassette only ep, this much talked about set of songs is now available to enjoy in all its glory on vinyl.

Just over a year after playing their first show as a band, Perfect Pussy have quickly made a name for themselves as one of the most intense bands in the indie rock & hardcore punk communities, both live and on record. Their fast rise to success all stemmed from this 4 track demo EP. Simply titled tracks such as “I” and “IV” garnered praise from everyone to Rolling Stone and Pitchfork, to NPR and the New York Times, landing the on countless year end lists. 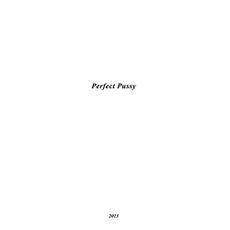