Varying from dense chaos to dumbstruck pandemonium, through colossal volume and dramatic spectacle, the destruction unit live show has become the stuff of whispered, awestruck legend.

rarely playing a song the same way twice the Arizona psych-punks live for the one-off performance, the searing memory as the amplifiers fade, and this recording captures them at their twisted, raucous best. “a live album that's impossible to play quietly... Pair this up with a suitably powerful stereo and the right hallucinogens, and it's the next best thing to being there” 4/5 - allmusic 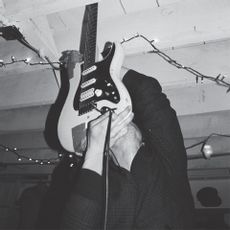