garry recommends: more great melodies than any art-psych album has a right to possess. 1 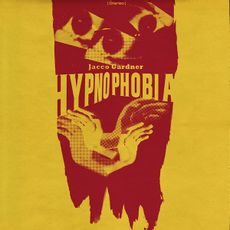