Titled after an expanse of water in frontman Wade MacNeil’s native Canada, the band draw inspiration from and nod to off-kilter pop cultural references such as ‘Twin Peaks’ and ‘True Detective’. "'Desolation Sounds' drips with darkness...with the QOTSA edges to the title-track and shades of Nirvana on "Bonfire Season" and "Cease to Exist", as well as the brutal-pop pairing of "93 93" and "Death Valley Blue", this is a very different Gallows from even their 2012 self-titled effort" - rolling stone.

sam recommends: full of surprises, this dark album draws influence from unexpected places and subsequently manages to keep things heavy and accessible at the same time. 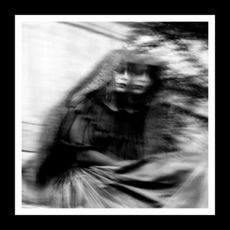