a compiling of the riot grrrl instigators self-titled and 'Yeah Yeah Yeah Yeah' albums featuring tracks released on CD for the first time. 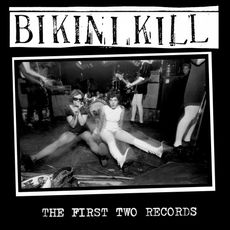