on her 1st official solo album in 11 years (she has more recently been performing as 1 half of holly goliightly & the brokeoffs), holly delivers 12 songs that will please fans old & new alike. 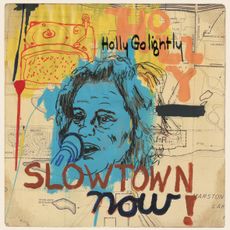