the enchanting siren Natasha Khan (AKA Bat for Lashes), producer Dan Carey & psych-kraut londoners TOY take us on a dark journey through psych tunnels lit by swirling colour, covering songs from around the world - Morocco, Thailand, Iran & the USA. The songs were picked based on the power, rhythm & groove of the music rather than their cultural origin & were recorded live to maintain a natural & instinctive feel. we can't get enough of this glorious record - we've been well & truly sexwitched! "dark, lusty, and full of incantations" - stereogum, 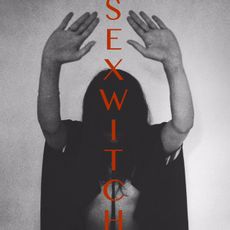