alone & unreal: the best of clientele


a new compilation featuring tracks from their last five albums & one new song, as well as a previously-unreleased live session titled 'The Sound Of Young Basingstoke', from an early incarnation of the band.

"Welcome to an exquisitely haunted world of suburban Psychedelia by one of the decade's great overlooked bands" 5/5 - Mojo, "serves as a potent reminder of just how discreetly revelatory the group's primary method of operation has always been. Generally, the music collected here expands upon the moodier, more ethereal side of '60s psych-pop greats (The Beatles, The Kinks, The Zombies, Love, etc.)...the Clientele arrived at a sound that remains deeply comforting in its familiarity yet continuously engrossing because of its manifold mysteries" - clash. 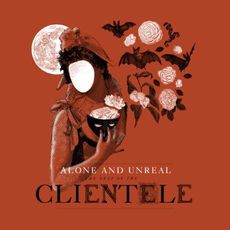