the production powers of rabit defy any sort of categorisation – while fundamentally his production fits into the more obscured and un-danceable end of techno it’s sounds closer to music concrete made from dying computers.

there are beats and rhythm in there, but they’re completely invented by the weird, cold, mashed up world of rabit’s own making – steely computer malfunctions clatter against buried, re-purposed vocal samples in a way that only holy Herndon comes close to. a completely beguiling and incredible look into the post industrial clattering world of rabit. “Communion plays out like a kind of fever dream, a delirium of cold sweat and disturbing visions in which there are only brief moments of daylight before you're plunged back into the maelstrom once more.” – 7.9 pitchfork 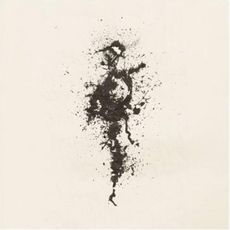