Waiting For The World To Turn 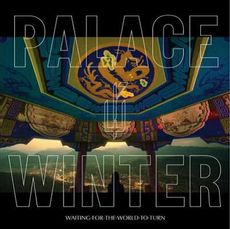