written to represent the eleven, fearless footballers aiming to unite the continent during Euro 2016, the Furries emerge from the studio to spread hope and harmony in a reinvention of the totemic, communal anthem. 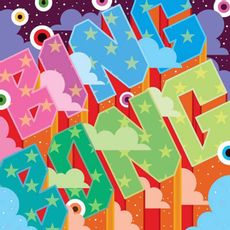