one of 2014’s most acclaimed, independent electronic albums is autopsied and re-animated tracks by 10 exceptional producers – including carter tutti, dave clarke and blanck mass among others. 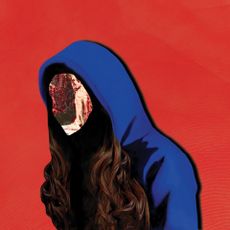