milo’s back – 12 years on from their last effort they’ve decided to go right back to the start – in their words it’s a return to “a time when the band was driven by the equally mighty forces of rejection, food, coffee, girls, fishing, and food”.

The band’s first Epitaph Records release since 1996’s ‘Everything Sucks’, the album began taking shape soon after they surfaced from extended hiatus for a series of gigs in 2010. Thanks in part to their enduring legacy within skate culture and punk communities, they maintain a vitality that’s amply reflected on here. 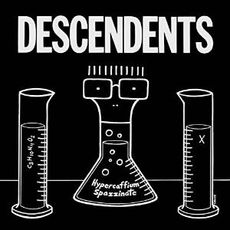