“it’s hard and sinister like a gangster rap album, but it’s also sprawling and even psychedelic at times. Nothing else sounds like it, and that’s a joy to behold.” – consequence of sound “plush with sumptuous, weed-hazy pleasures but steeped in a dank, justifiable paranoia… he's doubled down on the bleakness… and his music is richer for its resistance to escapist fantasy” – rolling stone 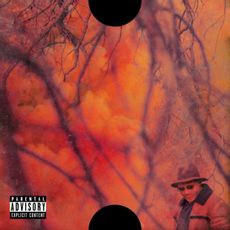