Hannigan first came to light as a somewhat mysterious figure singing harmonies alongside Damien Rice & contributing significantly to Rice’s platinum-selling debut ‘O’ & critically lauded follow up ‘9’. They played together for seven years but it wasn’t until the release of her solo debut ‘Sea Sew’ that the full spectrum of her abilities became apparent. “As titles like ‘Prayer for the Dying’ and ‘Funeral Suit’ suggest, the mood is often somber… but Hannigan’s soaring vocals never falter” – 4/5 the guardian 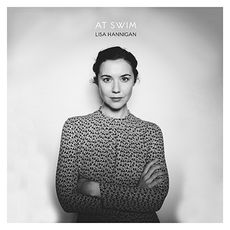