this is acting (deluxe edition)


This is the deluxe edition of Sia’s huge album from early 2016, containing seven new songs, making it the essential edition for fans.

a big pop extravaganza - all songs originally written for other artists such as rihanna and adele, this is a collection of bangers from start to finish. while rejected by those they were originally intended for, these songs work precisely because it's sia singing them instead of other megastars - her personality shining through on each track. "If this is acting, it's the kind of performance that hits as hard as life itself." - rolling stone 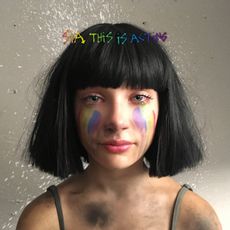