Radiohead’s ‘A Moon Shaped Pool’ is released as a special deluxe edition, packaged in a casebound album, inspired by the albums for 78rpm shellac records in the library of La Fabrique, France. 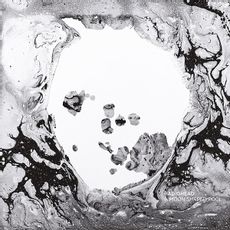