Dead Can Dance’s fourth album, The Serpent’s Egg (1988), came during a prolific period for the band, being released just four years after their debut.

It was also the first they made at their own studio which, according to Brendan Perry, allowed them to continue to grow in “their own self-proclaimed direction”. A minimal yet rather grandiose record which includes fan favourites ‘The Host Of Seraphim’ and ‘Ullyses’, The Serpent’s Egg is a triumph and perhaps the finest example of where Brendan and Lisa’s diametrically different influences are overcome to form a new, almost synaesthetic whole. 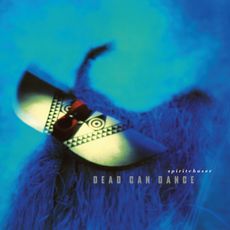