Featuring the three final David Bowie studio recordings made during the same sessions for his 28th and final album, ★, which was #3 on our best albums of 2016.

Previously only released on the 'Lazarus Cast Album', this collects the songs: ‘No Plan’, ‘Killing A Little Time’ and ‘When I Met You’, along with Cast Album title track ‘Lazarus’. "In life as in death: Even though, as the memes make clear, earth seems truly f****d without Bowie, his way will always remain a guiding presence." - pitchfork 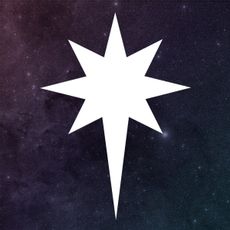