This record is a 10" that looks into how songs evolve in 3 phases: from the demo process, to the album version, and finally into the live performance. 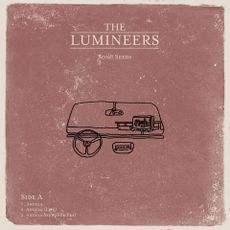