“It’s not folk music,” he asserts. “I may use the mechanics of folk music to put across my own ideas at times, but it really doesn’t fall into any specific community or songwriterly tradition. The album’s lyrics do seem to have a preoccupation with unseen powers at work & other dimensions, both of which seem to show up in traditional English music, but it’s based on my own experience & understanding, not anyone else’s.” At times the results conjure Kevin Ayers delivering a Dylan Thomas or Gerard Manley Hopkins poem over a Bert Jansch song, all the while speaking in Elkington’s singular voice, & shot with indelible melodies. “an affecting, fluid picking style” 8/10 – uncut. 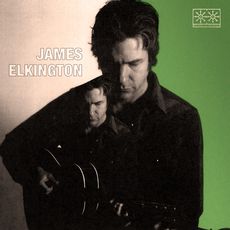